President lauds Jessica Meir, who will co-pilot Russian Soyuz for half-year trip to the International Space Station this September

President Reuven Rivlin on Sunday praised American astronaut Jessica Meir, who said she will be taking an Israeli flag on her first mission to space in September.

“Thank you for taking us with you on your world journey in space. We are proud of you,” Rivlin said in a statement.

Last month, NASA announced that Meir will co-pilot a Russian Soyuz spacecraft launching from Kazakhstan on September 25 with Russian cosmonaut Oleg Skripochka. They will be joined by Hazzaa Ali Almansoori, the first astronaut from the United Arab Emirates.

Meir, the daughter of a mother from Sweden and an Iraqi-Israeli father, holds Swedish and American citizenship and grew up in Caribou, Maine. She will be the first Swedish woman, the fourth Jewish woman and the 15th Jew overall to be part of a space mission.

The mission will go to the International Space Station, where Meir will perform a range of physiological, medical and chemistry experiments to better understand the ways in which being in space affects humans. Meir also hopes to do some exploring outside the space station.

Though Meir’s mother did not convert, she told JTA that the family identified as Jewish and attended synagogue in the nearby town of Presque Isle.

In addition to an Israeli flag, Meir, 41, said she plans to also include a pair socks with menorahs among the handful of personal items that she is allowed to bring to the International Space Station 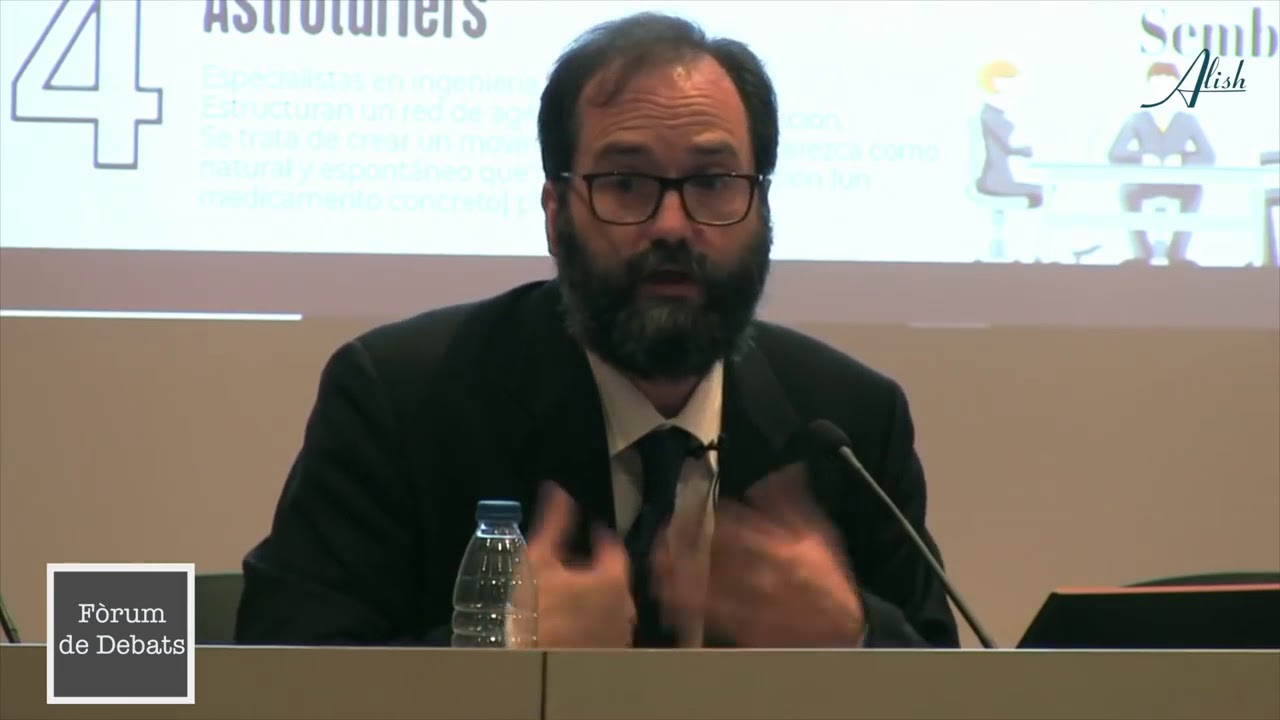